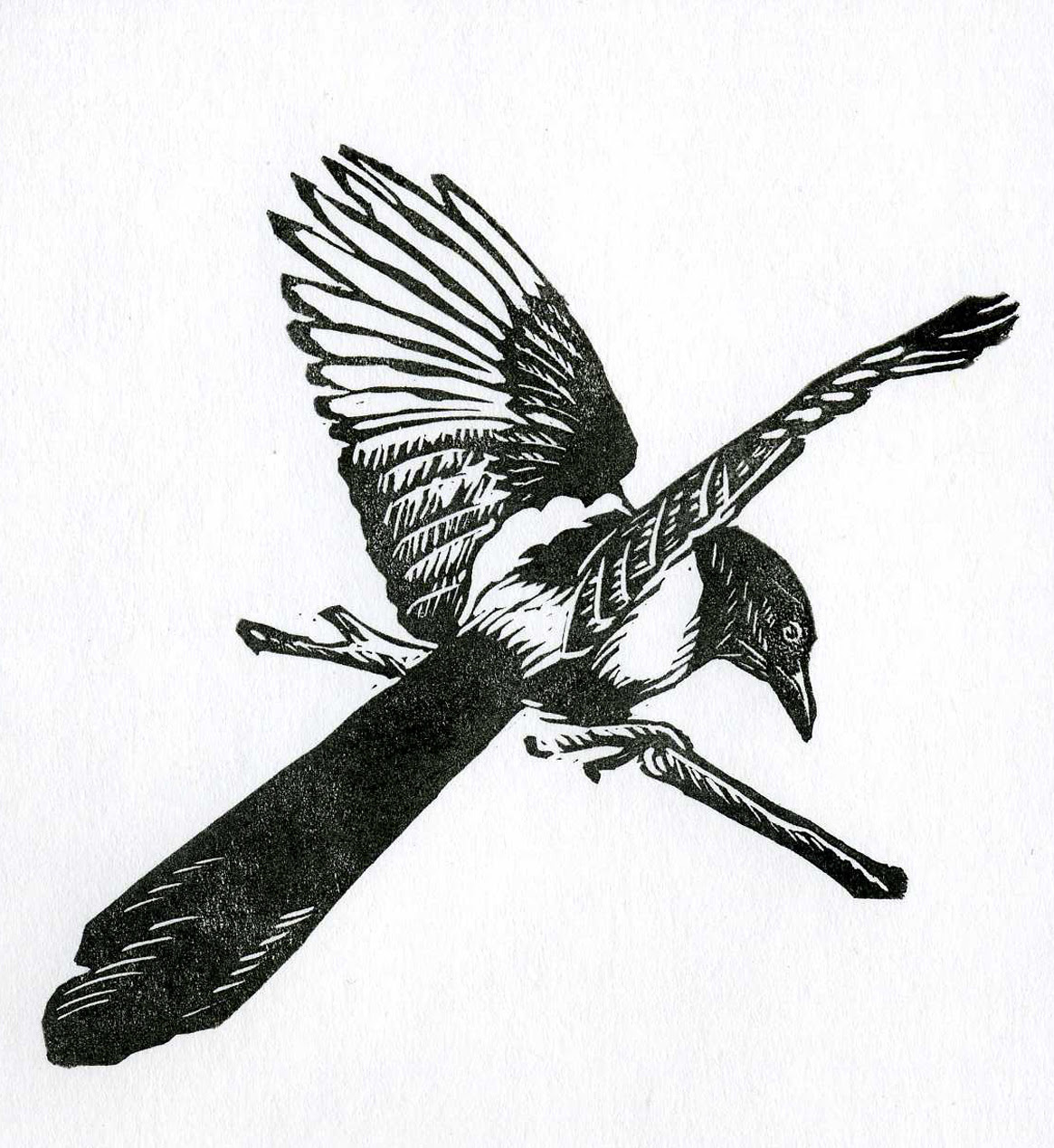 Yesterday (the morning after our exhausting trip) Robb got up at 5:30 to take a cab to Stanford University to see his urologist. He had a battery of tests that lasted for almost two hours, and which left him terribly uncomfortable. I won't go into details, but suffice it to say that the tests were as bad as you could imagine.

However, the doctor and Robb discussed some interesting treatment options to calm Robb's freaky nerves, and allow his body to return to normal. (Botox, anyone?)

I'm just hoping that the internal spasms caused by these procedures have subsided by the time Robb wakes up this morning. Yesterday was not a particularly pleasant day.
doctor medicine

Mark and Sue said…
Discouraging as this may seem, find comfort in the fact that the letterboxing community is here for support, a laugh and even a shoulder to cry on should either or both of you need it.

Anonymous said…
Hey, after that bad fall and spinal break, I'm just glad Robb can feel anything. Through any illness, I've always been amazed at how wonderfully complicated the human body is. Over time, I have had some medical adventures of my own, and my imagination goes wild when you say Robb's undescribed tests are pretty painful. Hm, This gets me thinking...

Maybe a transcript of his day went like this-

This is an actual copy of my medical transcript from when I was treated at Johns Hopkins Hospital, I had "aquired" a divirting case of pungent intestinal rot from the Middle East. As long as Robb doesn't have to eat any____ like I did, he will survive. And steer clear of the dwarves, with their beady little ____. After all this, I actually died from the treatment, and yet they still billed my corpse. That still pisses me off, to this day.

Really, develop a sense of humor if you can about it, pain develops character, or turns you into one. Then its up to the police to decide wether you've become weird enough to arrest or not. You may discover you've won an award, and your story turned into one of those boring "Lifetime" TV specials. Physically speaking, temporary use of really, really good drugs help with the pain. Also, dwarves help, but not all of them, if your into that sort of thing. Use the dwarves at your own discretion, but always steer clear of the zombies.

Come to think of it, I dont know if my really, really good drugs ever wore off....

Anonymous said…
Hugs all around. Hope this idea will perk up those baddies.
When i get there (around 3-28)you and Robb are going to go out on the whaleboat Razzle Dazzle. The Port Of Oakland whaleboat. It leaves in the morning at 7am Mon-Wed -Fri out of Embarcadero Cove Oakland, by Quinns Lighthouse. Go to the BAWRA website and take a peek. Oh and i carved a series just for you guys to find around that area. i will plant it when i get there.
9:38 AM

Anonymous said…
Speaking as someone who has not met either of you (maybe someday:)Robb has an obviously wonderful and supportive and strong wife at home. He has friends (known and not yet met) who are interested and care about his progress. When either of you feel discouraged, you should try counting every single blessing you have, including the ones that you might not have discovered if this terrible accident hadn't happened. That which does not kill us makes us stronger and remember, there are people who actually would wish to be Robb, but there's nothing wrong with thinking the opposite!
God Bless You both!!!
moonduck
10:20 AM

Anonymous said…
I always find it amazing what tests the docs think up to "heal us" but in the interem they put us in the hurt locker! I feel Robb's ache's and twitches and ticks. My fav is when it feels like one whole side of your body feels like it is at the dentist! ; ) BUT it is for the end result! There is light at the end of the tunnel. All of the things the docs have never felt will truly in the end be the test that gives them the info that is the key to our "normalcy" . Here's to being healthy and NORMAL whatever that is! hehe

all my thoughts and prayers,
teekasue
1:11 PM

Anonymous said…
Experiencing this discomfort, unease, pain and discontent is, indeed, unthinkable to most of us. But I submit this to you to ponder: what a far, far worse atrocity would it be to endure all this without the compassion found in Lisa.

A man might live a hundred years and never have a love as fine.